We left home quite early, expecting that we would be delayed along the way. Masses of people thronged the roads. The rain fell in torrents. My mother, her heart torn with uncertainty as to what was going to happen, and fearing it would be the last day of my life, wanted to accompany me.

On the way, the scenes of the previous month, still more numerous and moving were repeated. Not even the muddy roads could prevent these people from kneeling in the most humble and suppliant of attitudes. We reached the holmoak in the Cova da Iria. Once there, moved by an interior impulse, I asked the people to shut their umbrellas and pray the Rosary. A little later, we saw the flash of light, and then Our Lady appeared on the holmoak.

“I want to tell you that a chapel is to be built here in my honor. I am the Lady of the Rosary. Continue always to pray the Rosary every day. The war is going to end, and the soldiers will soon return to their homes.”

“I have many things to ask you: the cure of some sick people, the conversion of sinners, and other things…”

“Some yes, but not others. They must amend their lives and ask forgiveness for their sins.”

“Do not offend the Lord our God anymore, because He is already so much offended.”

Then, opening her hands, she made them reflect on the sun, and as she ascended, the reflection of her own light continued to be projected on the sun itself.

Here, Your Excellency is the reason why I cried out to the people to look at the sun. My aim was not to call their attention to the sun, because I was not even aware of their presence. I was moved to do so under the guidance of an interior impulse.

After Our Lady had disappeared into the immense distance of the firmament, we beheld St. Joseph with the Child Jesus and Our Lady robed in white with a blue mantle, beside the sun.  St. Joseph and the Child Jesus appeared to bless the world, for they traced the Sign of the Cross with their hands.

When, a little later, this apparition disappeared, I saw Our Lord and Our Lady; it seemed to me that it was Our Lady of Sorrows. Our Lord appeared to bless the world in the same manner as St. Joseph had done.

This apparition also vanished, and I saw Our Lady once more, this time resembling Our Lady of Carmel. 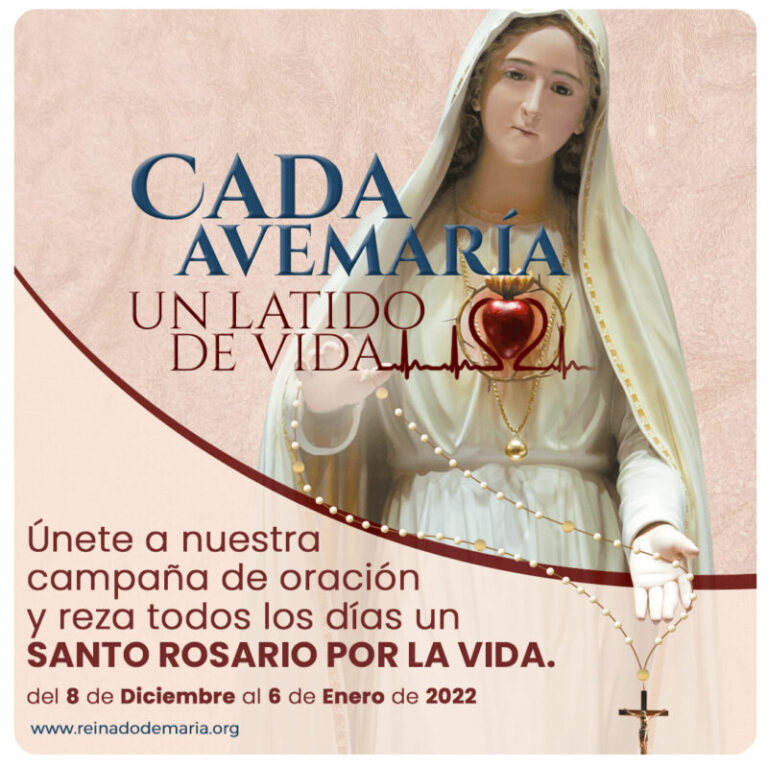